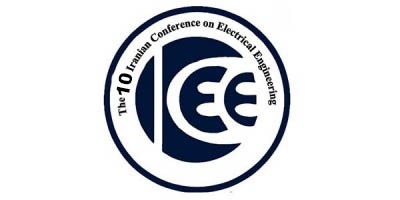 In a wireless ad hoc network, routing process is done by means of some intermediate nodes. Hence, the behavior of these nodes is important for secure path establishment between the source and destination nodes. Several secure routing protocols have been proposed for wireless ad hoc  networks. In this paper, a novel routing attack is proposed, where a malicious node can attack to the routing process without collusion with any  other partner. We name this attack as Relay Attack. Also, an efficient secure routing protocol is presented which is based on the use of directional
antennas.