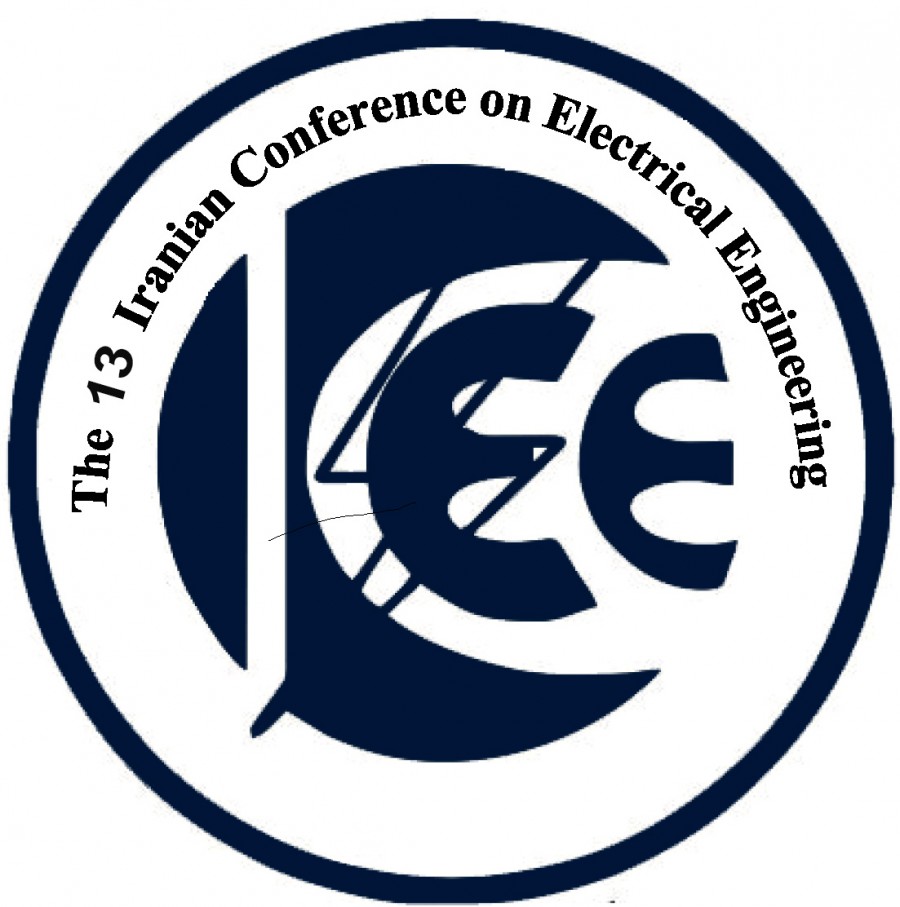 In this paper, we propose a modified speech enhancement system using wavelet packets thresholding algorithm. First, we describe the basic algorithms of wavelet-based speech enhancement systems and we explain a previous introduced algorithm for improvement of the basic algorithm. Then we discuss on some factors affecting the performance of this  system  including the thresholding function and the threshold value. We introduce a new formulation of thresholding function and optimize it as well as the threshold value We also propose to use wavelet packets thresholding instead of wavelet thresholding and optimize the number of decomposition levels for wavelet packet decomposition. In order to have a good evaluation, we not only report the comparisons between the output SNRs of these two systems as the objective evaluation, but also show the spectrograms of both systems which illustrate the spectral characteristics. The results show that our modifications have very good results